But the cinnamon rolls were also always a highlight among the pastries. In general cinnamon pastry is simply one of my absolute weak points.

Jump to the recipe Save for later

That’s why I thought cinnamon pastries must be healthy too. So why don’t we try a compromise between a Franzbrötchen and a cinnamon bun? Since both have too many calories, my task was not so easy. In the end, I did it after all! The result: This super delicious cinnamon roll recipe. 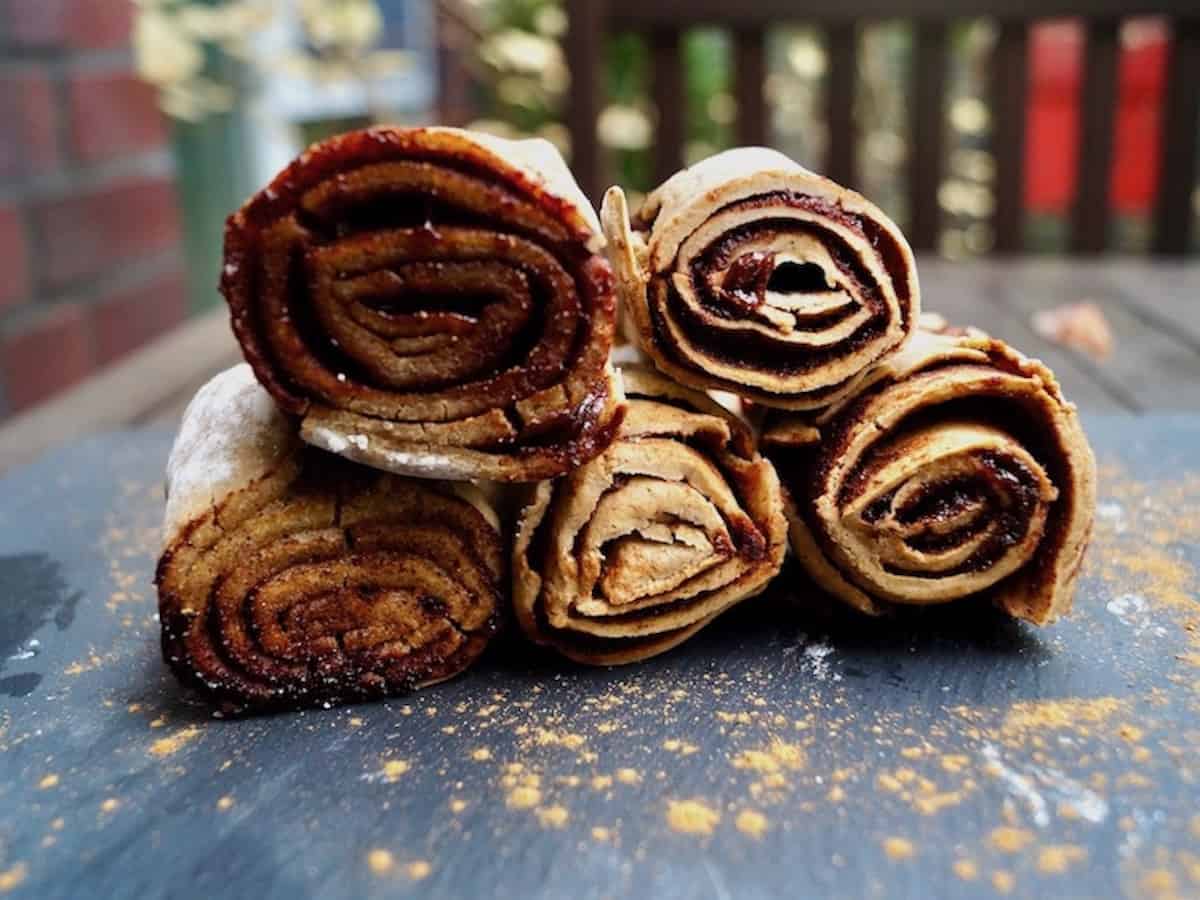 〉 I buy sweetener here * 〉 My preferred sugar replacement: xylitol * * The links marked with an asterisk are affiliate links.

For all cinnamon lovers, I also recommend my apple-cinnamon oatmeal. The perfect healthy cinnamon breakfast.

Your opinion about the cinnamon rolls

That’s it for my healthy cinnamon pastry! However, I would be interested in your feedback on the healthy combination of “Franzbrötchen” and cinnamon buns! If you tried the recipe, I would be very happy about your feedback or photos. Just leave me a comment on here or on Instagram to @fittastetic_app

Looking for more healthy recipes? I got you covered! Just download my free healthy Recipes app.

CEO | Nutritionist | Fitness Coach | Foodblogger
My mission:Make healthy nutrition possible for everyone. Whether you are a housewife, self-employed, student, shift worker, or employee.
My beliefs: Healthy and delicious life is easy, with the right recipes.
That's why I try to simplify healthy eating with my healthy Recipes for general well-being on Blog and my Fitness Recipes App.
Regards,
Jonas Zeschke

Mehr über: Jonas Zeschke | Webseite
9 shares
*Links marked with a star may contain affiliate links that at no additional cost to you, may earn us small commission. 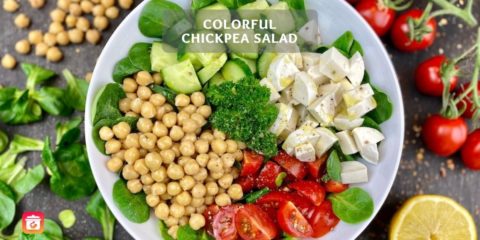 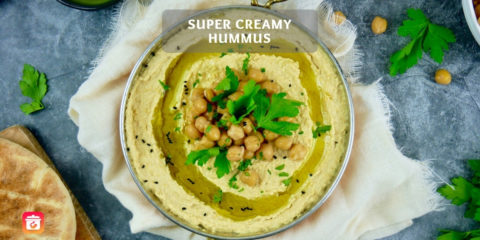 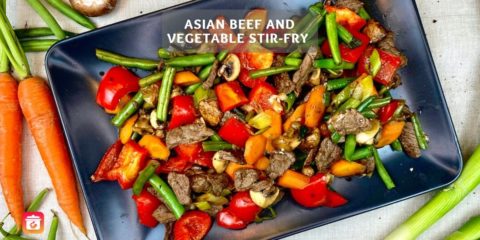 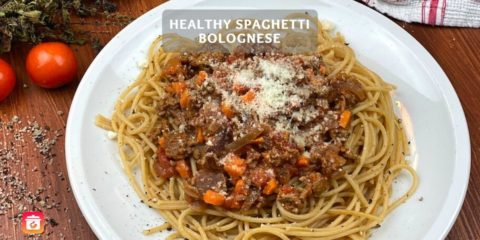